Yorkshire’s independent whistleblowing hotline, brought about following Azeem Rafiq’s allegations of institutional racism at Headingley, will be in operation from Monday.

Yorkshire have also confirmed that investigations into issues raised through the hotline will be led by Mohinderpal Sethi QC of Littleton Chambers.

The hotline will allow anyone wishing to lodge a formal complaint about any form of discrimination or harassment they have suffered as a result of any act or omission from Yorkshire to do so using a dedicated email address.

Lord Kamlesh Patel, who has been appointed Yorkshire chair in the wake of the racism fall-out, told the club website: “We need to listen to those who have experienced discrimination or harassment to help guide how we move forward as a club.

“Since my appointment, I have urged others to come forward to share their experiences and I thank all of those who have spoken up so far. 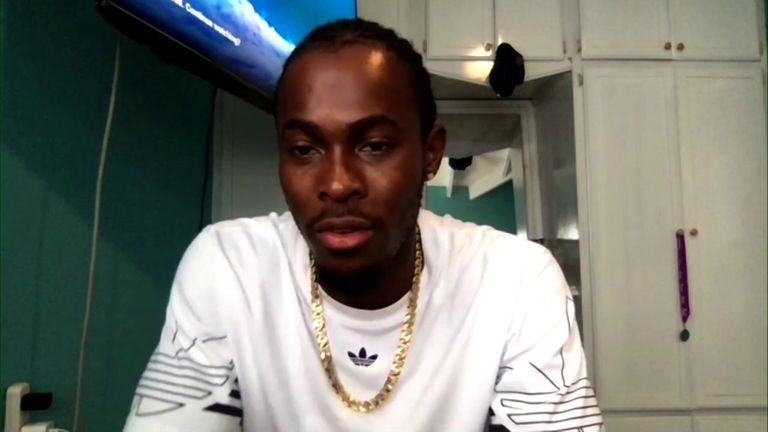 “Setting up an independent whistleblowing hotline will allow there to be a safe space for people to come forward, secure in the knowledge that their complaint will be taken seriously, and I am happy to say that we have been able to put this in place within the week.

“Mohinderpal Sethi QC is eminently qualified in this area and brings a wealth of experience, as well as being completely independent from the club.

“We are very pleased that he has taken on the role, which is a vital first step towards ensuring that we can move forward from our past, to hear from those who have suffered, and to take action.

“I am determined to make the club an inclusive and diverse environment for everyone with a passion for county cricket.”

England captain Joe Root joined the calls for lasting change at Headingley on Thursday when he released a statement and addressed the media at a short press conference on the subject. 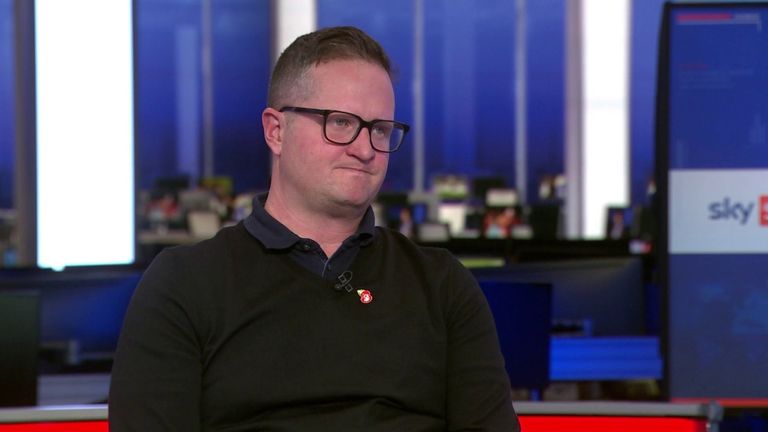 Root described racism as “simply intolerable” and demanded “change and actions that will see YCCC rise from this with a culture that harnesses a diverse environment with trust across all communities”.

However, his claim that he could not recall witnessing examples of racism left Rafiq feeling “incredibly hurt” and suggesting “uncomfortable truths are hard to accept”.

Later in the day, chief executive Mark Arthur resigned to join Roger Hutton, previously Yorkshire chair, in exiting the club following the racism crisis which has engulfed the county.

Director of cricket Martyn Moxon has already been signed off with a “stress-related illness” while first-team coach Andrew Gale is currently suspended pending an investigation into an offensive but unrelated historic tweet.

Sethi QC, who has worked on the British Gymnastics abuse investigation and has over 25 years of experience, said: “I welcome the opportunity to lead this important independent investigation process.

“Those who report their complaints to the whistleblowing hotline should feel reassured that these matters will be addressed in a careful and impartial manner.”