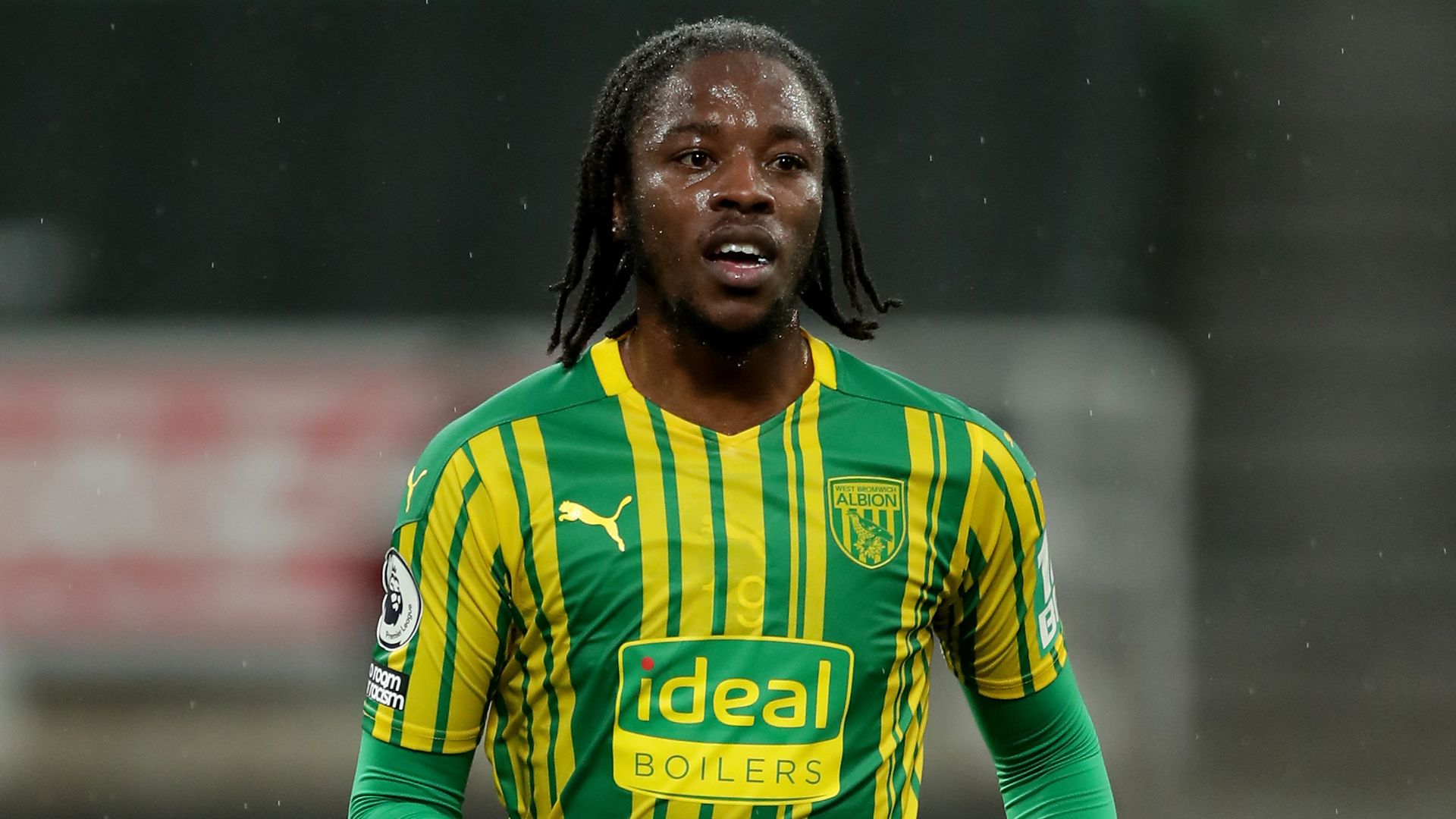 Simon Silwood, 50, from Kingswinford, had denied a charge of sending a message on social media that was “grossly offensive or of an indecent, obscene and menacing character”.

He will be sentenced on September 30.

Mr Silwood’s defence claimed that when he posted the word “baboon”, he actually meant to use the word “buffoon”, but it was autocorrected on his phone while sending.

The message was posted on January 26 after West Brom had lost 5-0 to Manchester City.

Sky Sports News reporter Rob Dorsett was among members of the media who watched proceedings via video link due to coronavirus restrictions inside the court. However, the video link often broke down so sections of proceedings were missed.

Opening the case against Mr Silwood on Thursday, prosecutor Simon Brownsey said: “The prosecution case is that the message posted by Mr Silwood to the West Bromwich Albion Fan Zone Whatsapp group was intentionally posted and was blatant racism towards black professional footballer Mr Romaine Sawyers.”

There was expert testimony from the prosecution who felt that was an unlikely outcome from autocorrect.

However, a defence IT specialist said they tested Mr Silwood’s phone and believed that was a feasible outcome.