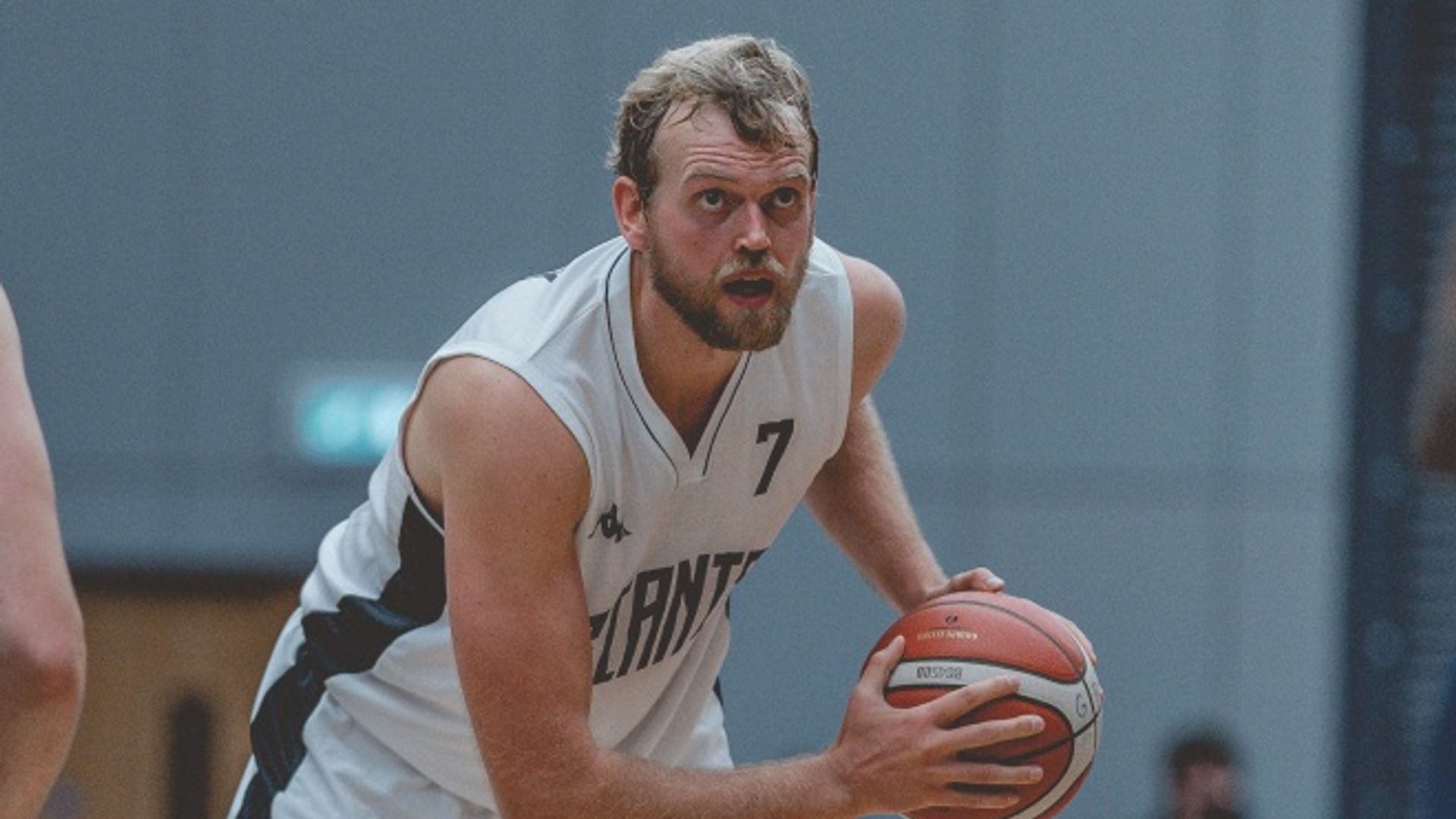 Coverage also available on Sky Sports Arena from 7pm – tip off at 7.30pm

There’s just one game in the BBL this week, so it’s all eyes on Manchester Giants as they take on Cheshire Phoenix in the latest round of BBL Championship action – watch live via the Sky Sports YouTube channel from 7pm.

It’s a North-West derby that features teams at either ends of the early BBL Championship table, with Manchester sitting third in the standings after two wins and two defeats from a busy start to the season.

At the other end of the table, Cheshire are bottom of the pile after losing all three of their games and they’ll be desperate to get their first points on the board at the home of their local rivals.

Less than two weeks ago ago, the teams met at the Cheshire Oaks Arena and produced a thriller, with the Giants winning by just a solitary point – can they repeat the feat or will the Phoenix get revenge at the National Basketball Performance Centre?

Coverage begins at 7pm, watch via the video at the top of the screen or on Sky Sports Arena from 7pm.