Tyson Fury’s next world title defence could soon be clarified, with the WBC expected to make a ruling next week on the cancelled Dillian Whyte vs Otto Wallin fight.

Fury had been ordered to defend his WBC belt against Whyte, the WBC interim champion, if he could not agree terms for an undisputed world heavyweight title fight against Oleksandr Usyk.

After Usyk agreed the Anthony Joshua rematch, then Whyte would have stayed in pole position with a victory over Wallin, but a shoulder injury forced him to withdraw from the WBC interim title fight.

Wallin’s promoter Dmitry Salita has called for the Whyte bout to be rescheduled and expects a decision from the WBC “in the coming week”, when contacted by Sky Sports.

The Swedish contender’s sole defeat came against Fury, a hard-fought points loss in 2019, and Wallin had hoped to enforce a second fight with a victory over Whyte.

But Whyte insists he was denied the opportunity to defeat Wallin in more emphatic style than Fury.

“I really wanted to smash Otto Wallin up. I think I could have knocked him out in the first six, seven rounds.

“He’s good early, but he wants to box and fiddle around.

Fury’s US promoter Bob Arum is planning his return in April and says a fight against Whyte “would be very attractive in the UK”. 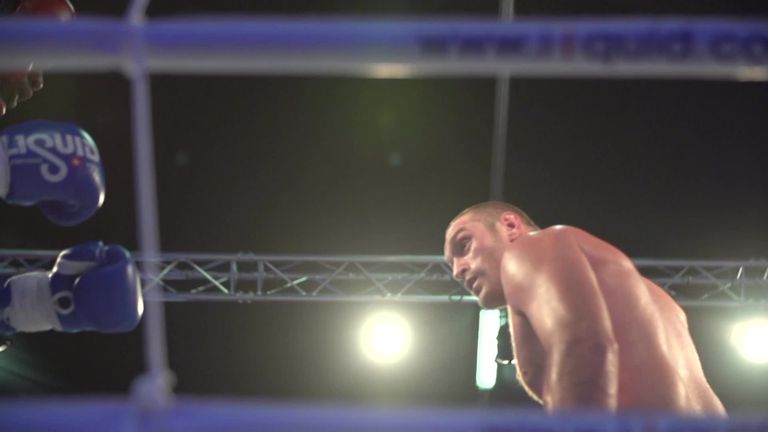 Exclusive footage of when Whyte and Fury shared the ring

But the Top Rank boss is now awaiting clarification from the WBC about Whyte’s status and availability to challenge for the WBC belt.

“Who Fury fights next will be determined by Fury,” Arum told Sky Sports.

“If the fight is in the UK, I would think Whyte would be a good possibility, as well as [Joe] Joyce.”

Whyte has endured a lengthy wait for a WBC title shot, despite a prolonged period as the No 1 challenger, and now finally hopes to receive a battle against his British rival. 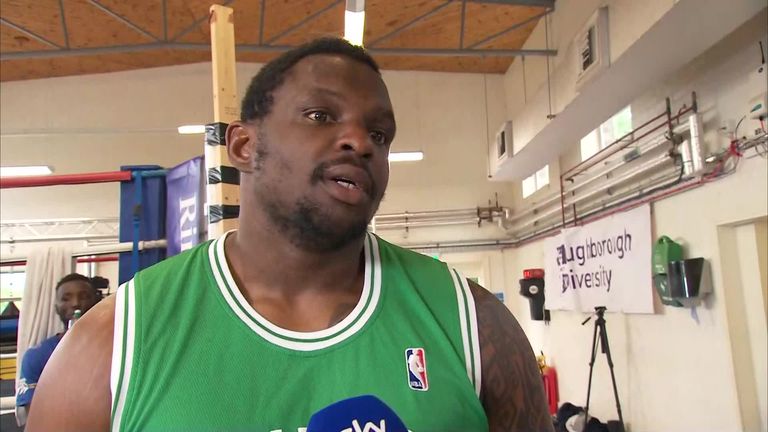 “It’s a major fight, if me and him can dust up in the early part of next year in a stadium,” said Whyte.

“It’s one that I’m looking forward to. I think Tyson Fury will look forward to fighting me as well.

“But I think logically he’ll think, ‘You know what, this is a big fight, a good homecoming fight and I think it should happen.’