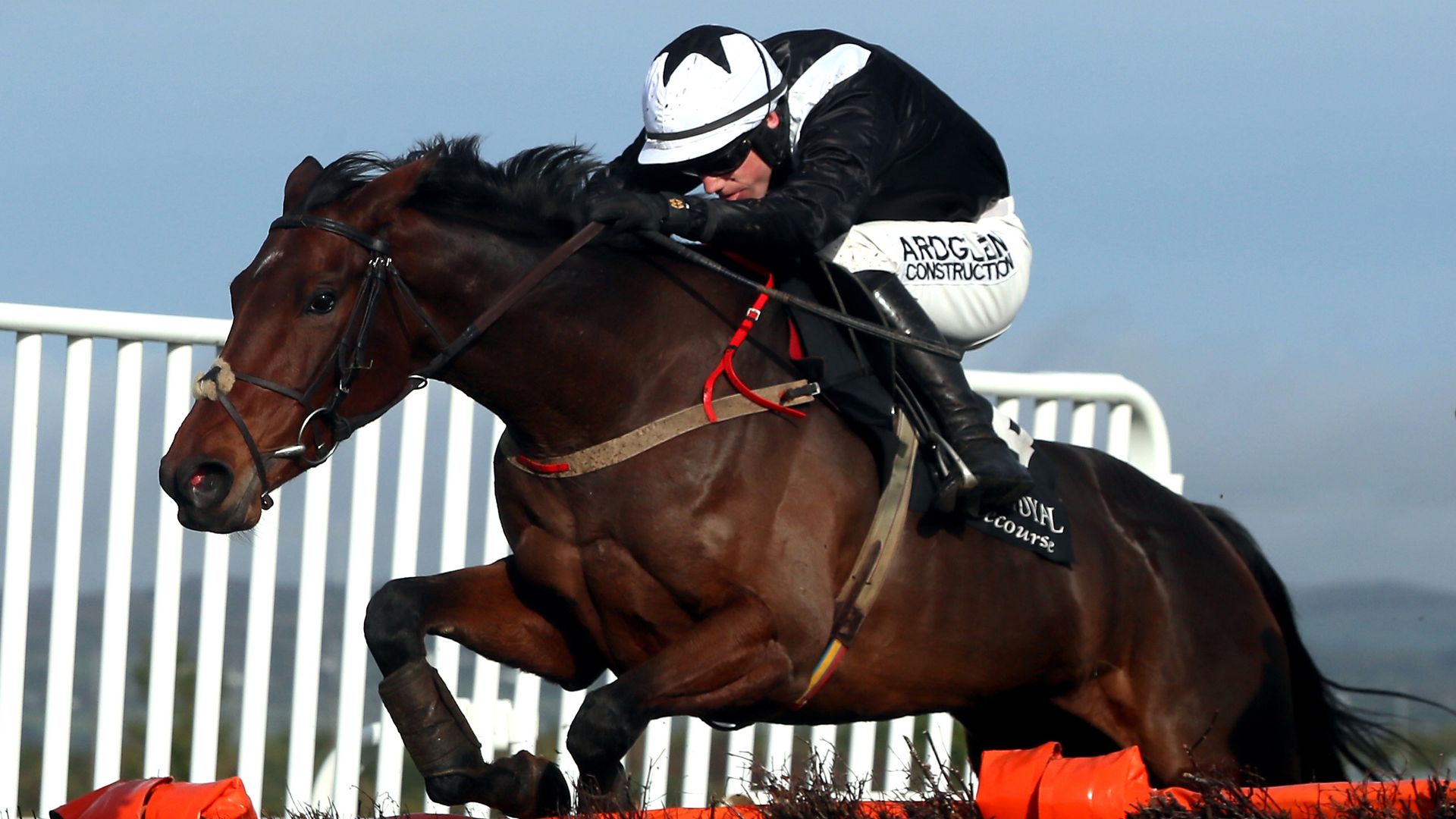 Colm Murphy is keeping his options open for Impervious after the five-year-old took her unbeaten record to three at Down Royal last month.

She added a Grade Three contest there to her earlier wins at Cork and Listowel, to give Murphy plenty of choice for her next start.

The County Wexford trainer can choose from at least three races before Christmas for the mare.

The first is the Grade One Baroneracing.com Royal Bond Novice Hurdle at Fairyhouse on November 28. Should Impervious miss that, then there are Listed mares’ novice hurdles at Punchestown on December 5 and at Thurles two weeks later.

“She’s doing really well, I’m happy with her. She’s an entry in the Royal Bond. It’s not until the end of the month so we’ll see how she is nearer the time,” said Murphy.

“We’ll probably give her an entry in Thurles and maybe at Punchestown later on as well. Those two are mares’ races.

“She’s got options ad we’ll keep them open. She’s one to look forward to if she keeps improving.”