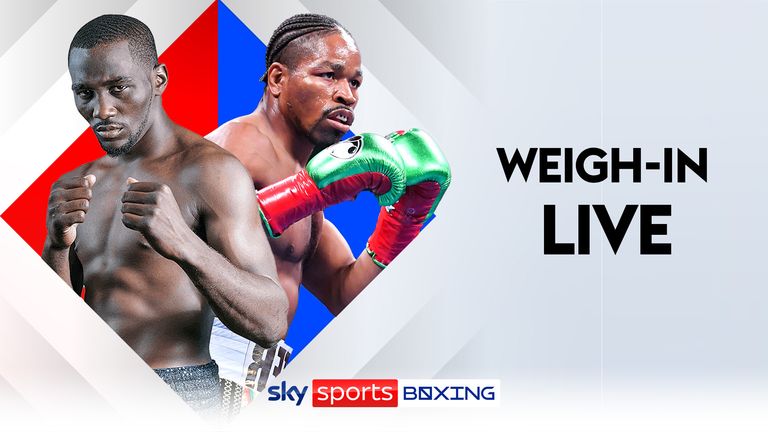 The WBO welterweight championship fight is live on Sky Sports from 2am on Sunday morning.

Crawford and Porter opted not to go face to face earlier this week at a press conference but will flex their physiques and finally square off at the weigh-in.

“I’m a fighter who is active, not reactive,” Porter has warned about a face-off.

“Terence will have to react to me. I will not react to Terence.

“He’s a fighter so I’ve got a feeling that he will want to fight.”