Ireland have recalled Simon Zebo after a four-year absence in their 38-man squad for the Autumn Nations Series.

Zebo, 31, left Racing 92 in the summer to rejoin Munster and is immediately recalled having been left out of the summer internationals while he competed in the Top 14 play-offs.

Ireland captain Johnny Sexton is also included by head coach Andy Farrell after the fly-half missed the wins over Japan and USA in July and is in line to win his 100th cap against Japan at the Aviva Stadium on November 6.

Robbie Henshaw is recovering from a foot injury and is not named in the squad but will continue his rehabilitation under the supervision of the Irish medical team. 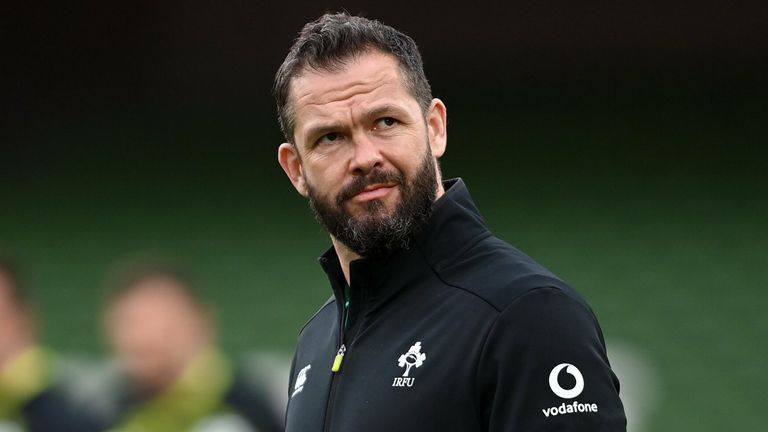 Munster’s Thomas Ahern and Jamie Osborne of Leinster will train with the squad as development players.

Farrell, whose side finished third in this year’s Six Nations, said: “It has been a short lead into this international window but that is the challenge, to get back up to speed quickly and build on the performances from the Six Nations and the summer Tests.

“This is the start of an exciting period for the group as we begin to build towards the Rugby World Cup in France.

“In September we got together and mapped out what was coming up in this window, the exciting fixtures that lay ahead in the next 12 months and beyond that the opportunities to improve as a group over the next five windows we will have together.”