Chelsea striker Lukaku will miss the Nations League third-place play-off against Italy in Turin on Sunday, live on Sky Sports.

The 28-year-old scored Belgium’s second goal and played the full 90 minutes in their 3-2 semi-final defeat to France on Thursday. 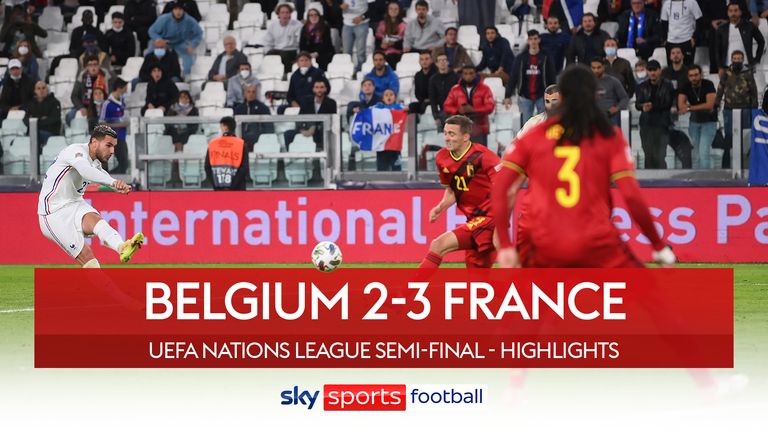 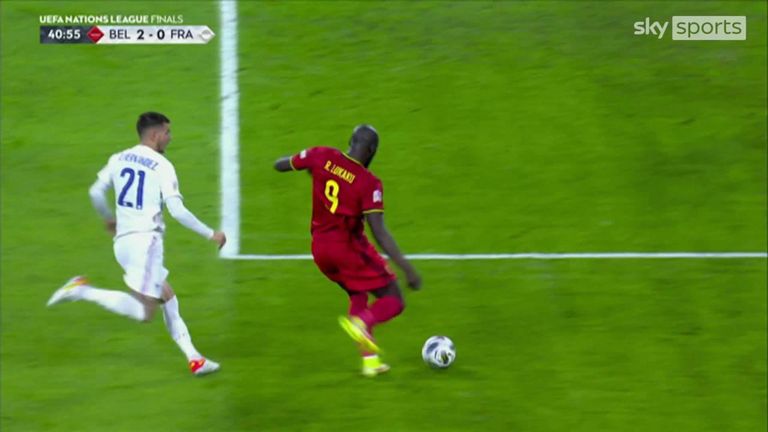 Lukaku had given Belgium a 2-0 lead at half-time

Chelsea, who lead the Premier League table after the opening seven games, are next in action at Brentford on October 16, live on Sky Sports.

Lukaku has initially returned to Belgium rather than his club side to undergo medical treatment.

“It’s an overload. He didn’t feel 100 per cent to play tomorrow. It’s soreness in his tissue,” Martinez said of Belgium’s record goalscorer at a pre-match news conference on Saturday.

“Every decision taken involves both medical departments together for the good of the player.”

Lukaku rejoined Chelsea in the summer for a club-record £97.5m from Inter Milan and has since scored four goals in nine appearances in all competitions for Thomas Tuchel’s side.

Watch Belgium vs Italy in the Nations League third-place play-off on Sunday, live on Sky Sports Football from 1:55pm.