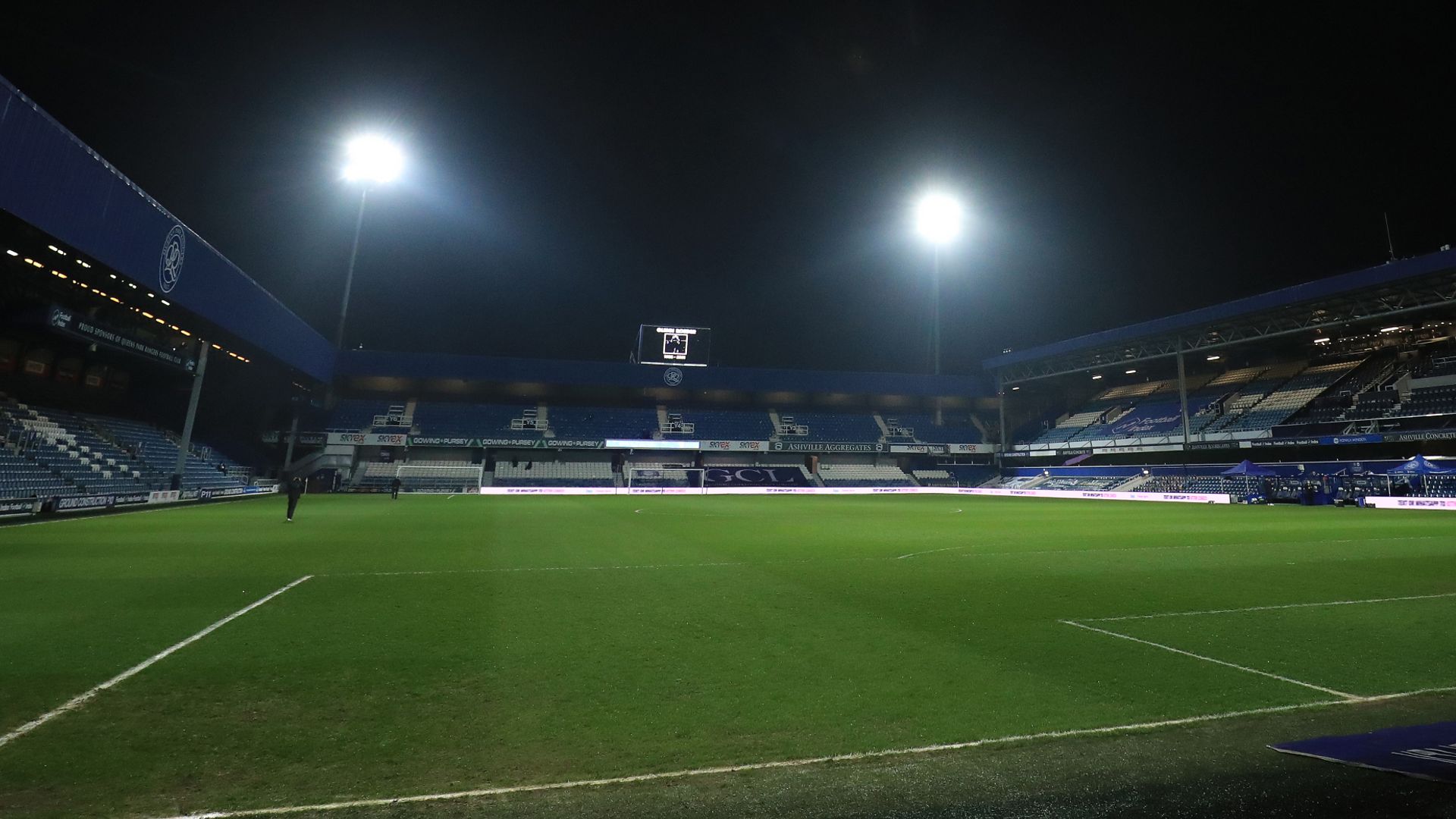 A 26-year-old man has been arrested on suspicion of attempted murder after an assault following QPR’s match against Luton Town.

Police came across a 52-year-old man, who is from the Luton area, at around 9.50pm on Friday, near the Uxbridge Road junction with Devonport Road in west London.

He was taken to hospital by London Ambulance Service (LAS) paramedics, and remains in a life-threatening condition with a serious head injury.

Although the suspect remains in custody, the investigation remains ongoing with Police continuing to appeal to anyone who witnessed disorder after the match or who saw the incident which caused the man’s injury.

Metropolitan Police Detective Constable Arrash Faghihi said the incident happened in an “extremely busy” area and urged any witnesses or anyone with mobile phone footage which may be relevant to contact the force.

“This man sustained a serious head injury, and it is vital that we make contact with witnesses quickly,” Faghihi said.

Anyone with mobile phone footage that may be relevant is also urged to contact police.