A final-round 65 saw Kokrak finish on 10 under and register a third win in 13 months on the PGA Tour; Scottie Scheffler ended tied-second alongside Kevin Tway in Houston, with Kramer Hickok in fourth spot 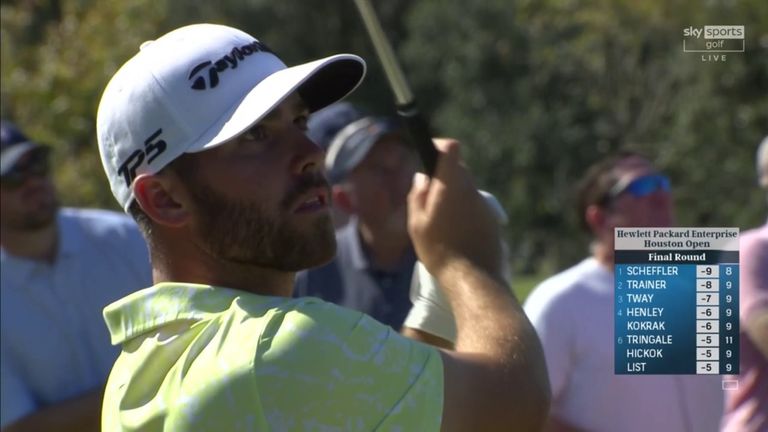 Kokrak was three off the lead with six holes to play at Memorial Park Golf Course, only to post four consecutive birdies to close a five-under 65 and set a clubhouse target at 10 under that wasn’t matched.

The world No 29’s closest challenge came from Kevin Tway and overnight leader Scottie Scheffler, who carded rounds of 68 and 69 respectively, with Kramer Hickok a further shot back in fourth after two birdies in his last three holes. 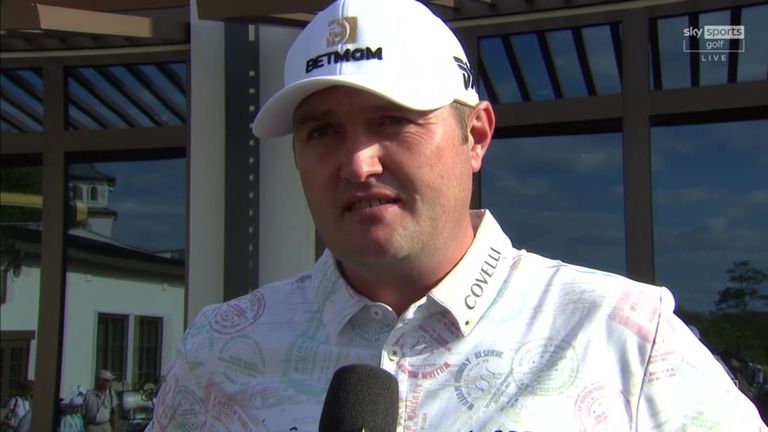 Starting the day two behind Scheffler, Kokrak took advantage of the par-five third and almost holed out from the rough at the par-four next to set up a tap-in birdie to move to seven under.

Martin Trainer, playing in the group behind, bounced back from an opening-hole bogey to birdie the par-three next and followed a 30-foot birdie at the fifth by holing from a similar distance to save par at the next.

Kokrak missed from eight feet to save par at the sixth and was unable to convert birdie opportunities at the 10th and 11th, as Trainer nudged in from close range at the eighth and drained a 70-footer at the 11th to find himself holding a two-shot advantage.

A 12-foot birdie at the 13th sparked a back-nine charge from Kokrak, who rolled in a 25-footer at the next and found himself tied for the lead when Trainer bogeyed the same par-four.

Kokrak birdied the 15th and added another at the par-four 16th to move two clear of the field, with Trainer’s three-putt bogey at the 17th ensuring back-to-back pars over the final two holes would be enough for Kokrak to complete his victory.

Tway mixed six birdies with four bogeys on his way to a final-round 68 and a share of second with Scheffler, who slipped out of contention with three bogeys in a five-hole stretch at the start of his back nine.

Trainer also bogeyed the par-four last to finish in tied-fifth with Joel Dahmen, while Matthew Wolff had to settle for a share of 11th despite making a hole-in-one at the par-three ninth on his way to a closing 72.