Joshua can stay on course for an undisputed world title clash against Tyson Fury next year, but Hearn is fully aware of the threat posed by the unbeaten Ukrainian.

“He has to beat Oleksandr Usyk to keep the undisputed dream alive and he wasn’t prepared to swerve the challenge of Oleksandr Usyk, he’s not that kind of guy,” Hearn told Sky Sports News. 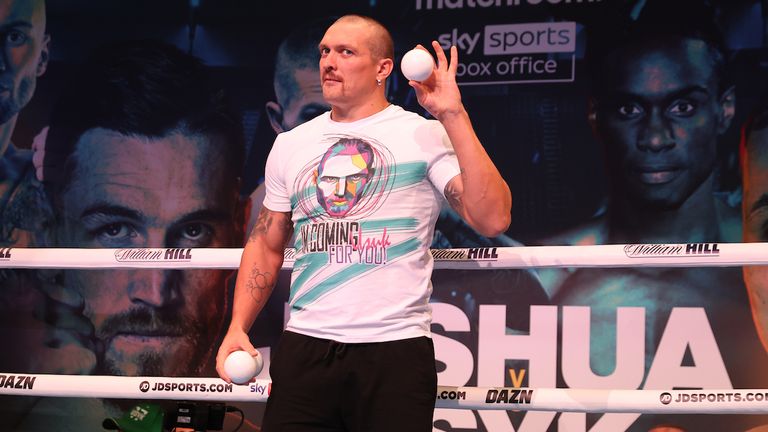 “Usyk has boxed Witherspoon and then Chisora. People are saying, ‘Has he got it, has he not?’ Maybe now he does! I hope he doesn’t but he might do.

“It’s a great battle of minds as well. One thing that’s so scary about Usyk – is his mind and his ability to work out an opponent, and to out-think them. AJ wants to show his skill in this fight, as well as his brutality. I just hope we see a little bit more of the brutality.”

An attendance of over 60,000 fans will provide a red-hot atmosphere at Tottenham Hotspur Stadium this weekend, with Joshua attempting to produce another career-defining victory over a hugely respected opponent. 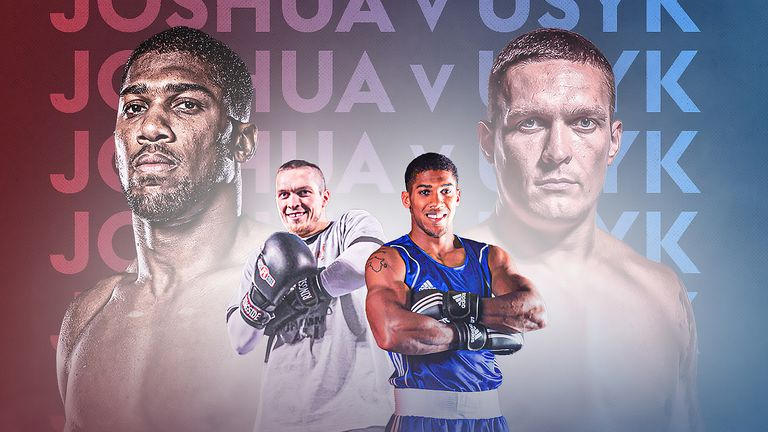 “I promise you, both guys will be shocked by the atmosphere, the noise, the spectacle that they will see,” said Hearn.

“I’m very nervous myself, which is a great sign for viewers and fans, because this is going to be incredible.

“Can AJ establish his jab and his size? Can he put dents in Oleksandr early? Can Usyk get into a rhythm in this fight and use the ring, use the movement?

“You could debate the fight all day and that’s when you know you’ve got a cracker.”

Watch Joshua v Usk on Saturday, live on Sky Sports Box Office, from 6pm. Book it via your Sky remote or book it online here. Non-Sky TV subscribers can book and watch it here.