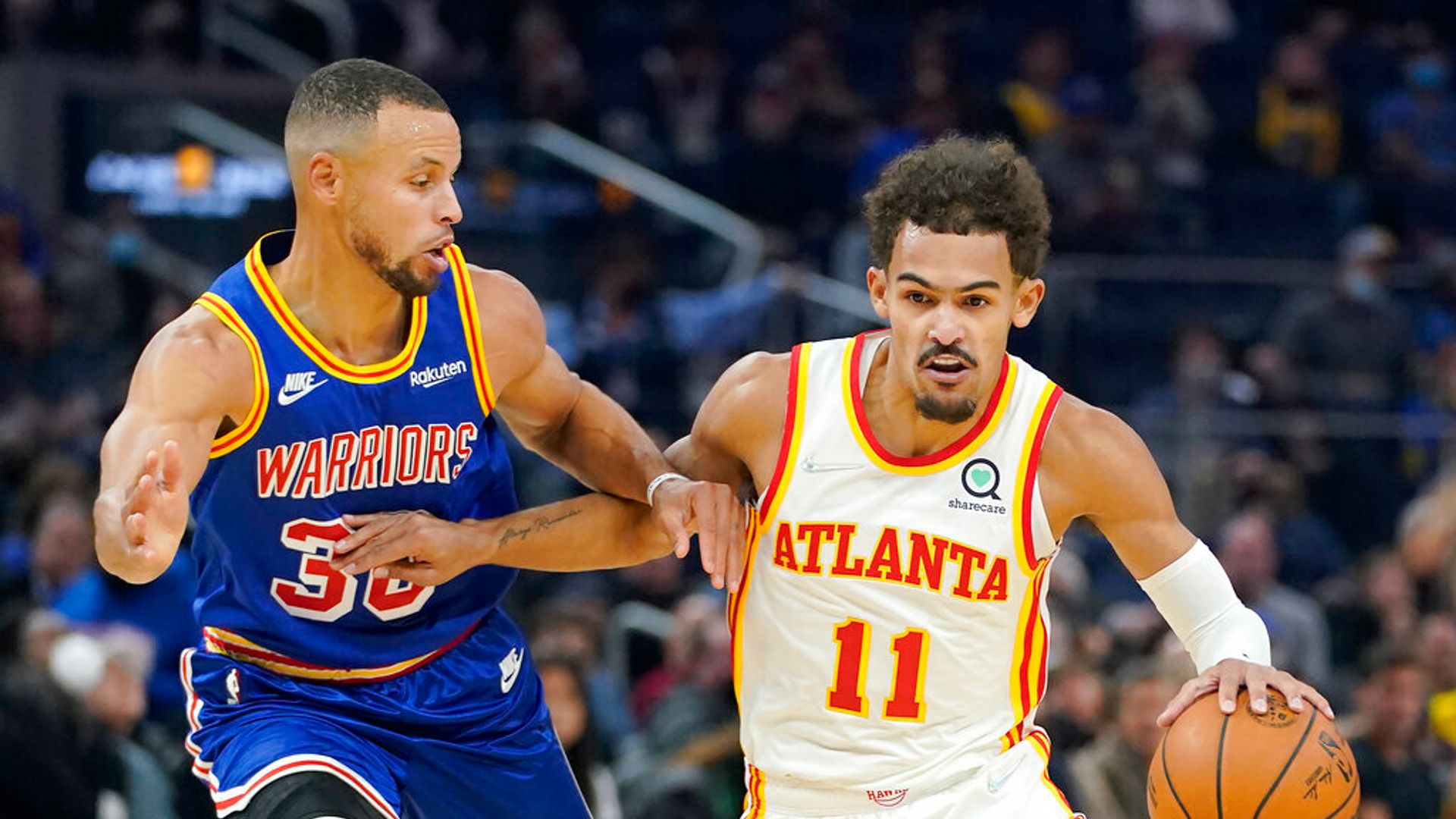 The NBA has recommended players and coaches to get a booster vaccine against the coronavirus without delay.

A memo released by the league told teams on Friday that the booster shots should be received “as soon as possible, particularly in light of the current coronavirus situation and increasing cases”.

Earlier in the week, the NBA and the National Basketball Players Association advised the booster shots be received by those who are fully vaccinated, ideally by December 1 in most cases.

The NBA has seen an increased number of positive cases among vaccinated players, team staff and family members, which is consistent with the trends in many areas of the country.

The Centers for Disease Control and Prevention considers the rate of COVID-19 community transmission in most NBA markets to be “high” or “substantial”.

At least eight players are known to currently be in the league’s health and safety protocols, meaning they are believed to have tested positive for the virus.

Philadelphia’s Tobias Harris, played on Thursday night in his first game back after an absence of six games as a result of testing positive.

The NBA – following the lead of US health authorities – want to bolster protection in at-risk people who were vaccinated months ago, amid fears over the extra-contagious delta variant spreading widely.

The guidance from the league earlier in the week made clear that those who received the single-dose Johnson & Johnson vaccine more than two months ago should prioritize getting a Pfizer or Moderna booster quickly.

Those who received the Pfizer or Moderna vaccine more than six months ago were also told to seek boosters.

About 97% of NBA players have been vaccinated against COVID-19, the league has said.

Brooklyn’s Kyrie Irving is not being allowed to play by the Nets until he gets vaccinated.