Natasha Jonas resumes her pursuit of a world title fight on Saturday’s BOXXER bill, but Caroline Dubois has been forced to delay her professional debut due to illness.

The Liverpudlian has joined BOXXER on a long-term promotional deal and will be added to a packed show, topped by Richard Riakporhe’s WBC ‘silver’ cruiserweight title fight against Olanrewaju Durodola at The SSE Arena, live on Sky Sports.

But Dubois will now launch her pro career on a future BOXXER event after she had to withdraw from her bout this weekend. 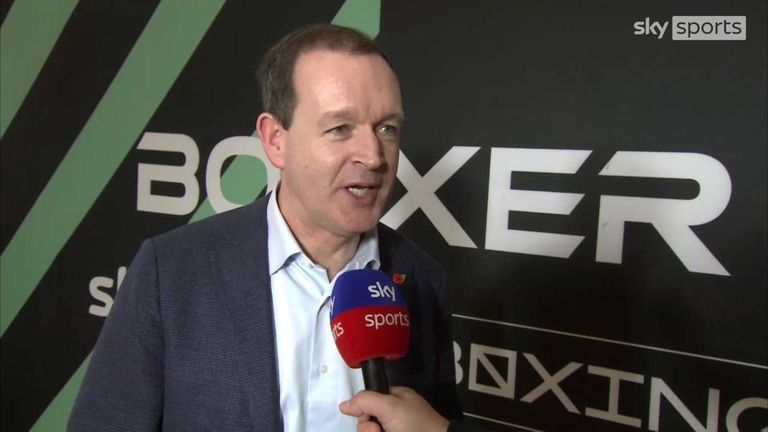 “I want to be challenging for world titles next year and next weekend’s fight is the first step on that journey,” said Jonas.

“I’m really happy to be signed to BOXXER and Sky Sports and make my first appearance so quickly.

The Riakporhe vs Durodola bill features Florian Marku, who can continue his explosive rise up the rankings with a victory over Jorick Luisetto.

Adam and Hassan Azim, two of the most exciting talents in British boxing, can also showcase their razor-sharp skills.

Watch Richard Riakporhe vs Olanrewaju Durodola on this Saturday’s BOXXER bill, from 8pm on Sky Sports.