Nasser Hussain hails Jasprit Bumrah and India after victory in fourth Test, Sky Cricket expert says England should not be criticised too harshly for batting collapse but feels they made errors earlier in the game; watch the final Test at Emirates Old Trafford from 10am on Friday 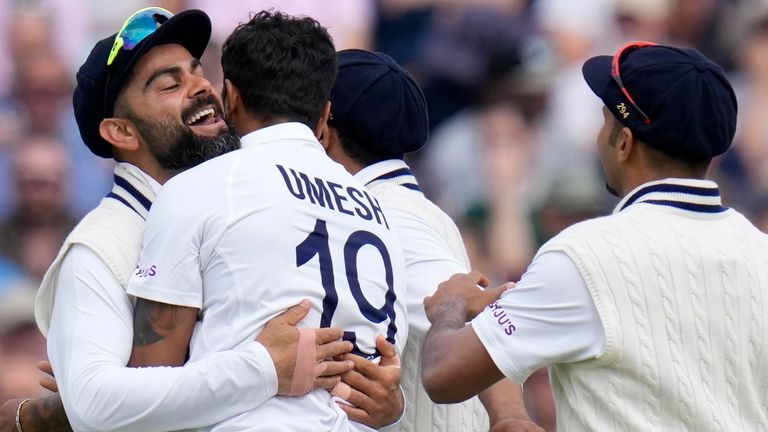 Nasser Hussain reflects on India’s 157-run victory over England in the fourth Test, where it went wrong for Joe Root’s side and whether James Anderson and Ollie Robinson should play in the final game at Emirates Old Trafford after a heavy workload in south London…

In the morning we were talking about how hard it was going to be for the bowlers, that a draw was most likely but India found a way and their captain, Virat Kohli, found a way.

They got it reversing early and did not look back. You just need to have a crazy half hour either way and you can win or lose a Test and that crazy half hour came after lunch with Bumrah and Jadeja.

England were blown away. When Bumrah bowled that spell, this place erupted.

We have all been disappointed with the way England have batted, their techniques and the collapses but I think sometimes you just have to give credit to the opposition. 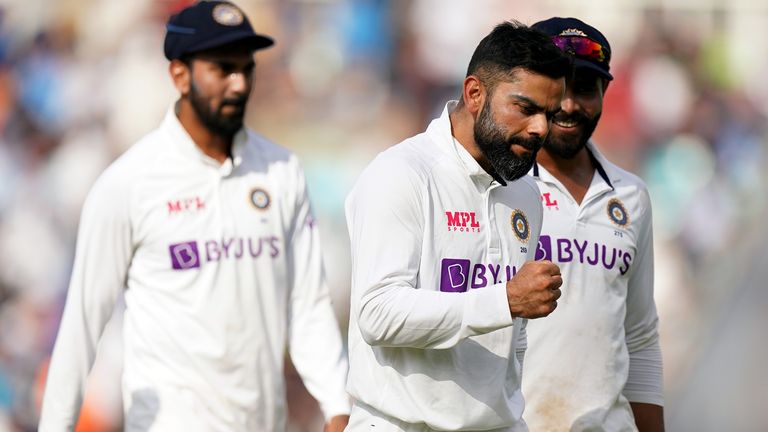 People who have not seen the day’s play will look at the score and say ‘haven’t we been here before?’ But I think with this collapse you have to credit to Bumrah, Ravindra Jadeja, Umesh Yadav, Shardul Thakur.

We can be critical of England and maybe they could have given it a bit more fight but Bumrah is bowling a toe-crusher to Jonny Bairstow. There were some seriously good deliveries flying around.

As a multi-dimensional bowler across all three formats – Test, T20 50 over – who is the best? It’s Bumrah and he showed that here. 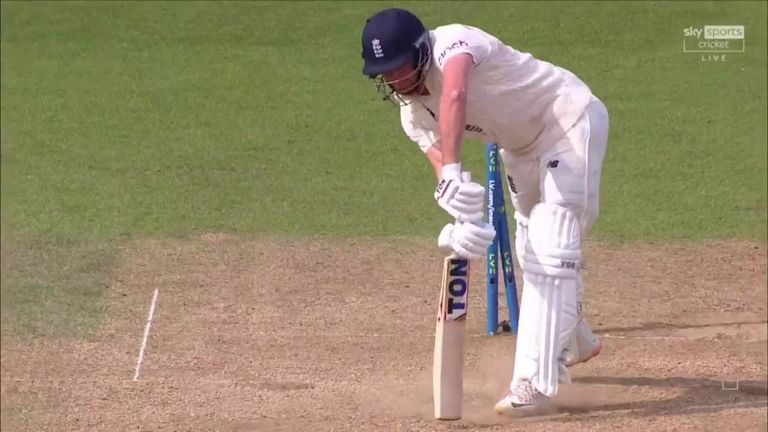 Play that! Watch how Bumrah cleaned up Jonny Bairstow with an outstanding swinging yorker

Play that! Watch how Bumrah cleaned up Jonny Bairstow with an outstanding swinging yorker

If it is gun-barrel straight at The Oval players can hit through the line but the moment there is movement, and it is 90-plus miles an hour like it is with Bumrah, then you have a different challenge.

That was the difference between what England had and what India had.

Where did it go wrong for England?

I’d look at 127-7 in India’s first innings and them getting 191, and then Rishabh Pant, Shardul Thakur and the tail then getting India way beyond what they should have got in the second innings. 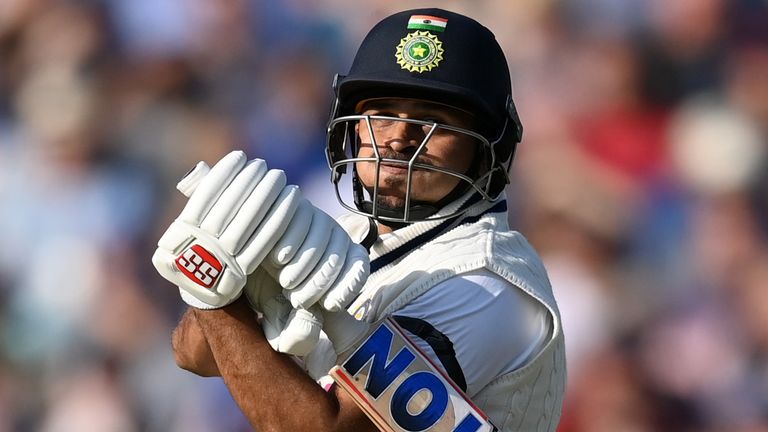 India No 8 Shardul Thakur smashed a 31-ball fifty in the first innings, and added another half-century in the second

India No 8 Shardul Thakur smashed a 31-ball fifty in the first innings, and added another half-century in the second

Were England ruthless enough with the bat when they were going well? Moeen Ali got out and they probably got 40 or 50 below par.

I think the mistakes they made earlier in the game would have bought them time today and, in fact, last night India being bowled out was a blessing in disguise for them because it gave them time and almost took the draw out of the equation.

It was conditions and style of cricket India grew up with and know well and they have a captain that is determined to win from any situation. 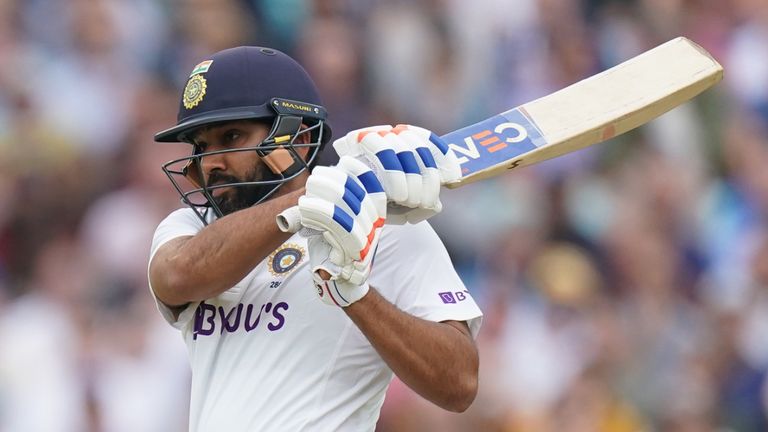 The day that he got his 127 the lights were on all day and it was cloudy. If he had gone early it might have been a completely different story but he got his first hundred away from home. He deserved that for everything he has done in the series at the top of the order.

Nasser Hussain on Man of the Match, Rohit Sharma

I know Ajinkya Rahane took over in Australia when Kohli was on paternity leave but, in the space of a year, with Covid, in bubbles, and with two IPLs which all the players play in, if they can follow winning in Australia by winning in England that would be some legacy.

‘Root must look after bowlers’

I am old fashioned so, looking ahead to the final Test, I would go up to James Anderson and Ollie Robinson and say ‘are you fit?’

If they said yes, I would play them. They can then rest up for the Ashes after that. If they break down, they break down but that is part of being a bowler.

What I would have done is looked after them on day four at The Oval.

When it was gun-barrel straight, you had Moeen Ali standing there on a fourth-day pitch. We didn’t bowl Moeen much and didn’t bowl Overton at all between lunch and tea. It was Anderson and Robinson again on a flat pitch.

This has been a bouncebackability series, so India could be rolled for 120 and England could be magnificent in Manchester. Two fragile batting line-ups and two very good bowling line-ups.

However, if you asked me which was India’s favourite game, I would say Old Trafford as it suits their style of cricket.

Watch day one of the fifth Test, at Emirates Old Trafford, live from 10am on Friday on Sky Sports Cricket and Sky Sports Main Event.