Anthony Davis scored 34 points, including 27 in the first half, and grabbed 15 rebounds as Los Angeles powered their way past visiting San Antonio for a third win in four games.

Talen Horton-Tucker added 17 points in his season debut for the Lakers, with Malik Monk scoring 16, Wayne Ellington and Carmelo Anthony 15 each, and Russell Westbrook recording 14 points and 11 rebounds. The Lakers have won three of their past four games and are 4-4 this season in games in which LeBron James (abdominal strain) has not played. 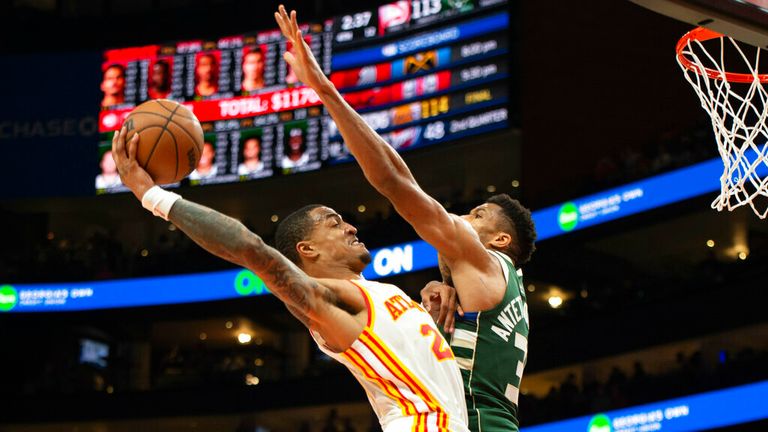 Devin Booker scored a game-high 26 points and JaVale McGee recorded a double-double as Phoenix extended their winning streak to eight games with a victory over hosts Houston. 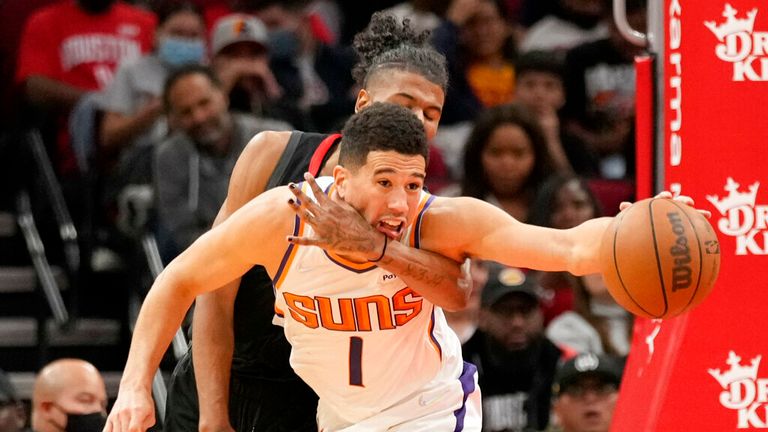 Booker tallied 16 first-quarter points to get the Suns off to a solid start, while McGee excelled in filling the void for Deandre Ayton (leg). McGee added three blocked shots to his 19 points and 14 rebounds to anchor the Suns’ interior defense as Phoenix took advantage of another ragged display of ball handling from Houston.

The Rockets, last in the league with 18.9 turnovers per game, totalled 23 turnovers that Phoenix converted into 22 points. Those miscues, in addition to 7-for-32 3-point shooting, stalled any attempt for the Rockets to snap a skid has that reached 11 consecutive games. The first game of a Southern California back-to-back belonged to the Bulls’ homecoming guards.

DeRozan, a Los Angeles-area native, shot 12-of-16 from the floor and 10-of-11 from the free-throw line, while grabbing seven rebounds and dishing five assists. LaVine, who played college basketball at nearby UCLA, shot 6-of-13 from 3-point range and grabbed eight rebounds.

LaVine’s hanging jumper over two defenders with 51.8 seconds remaining ended any hope of a Clippers comeback.

Los Angeles played from behind for most of the night, falling behind 30-17 through one quarter in the second game of a weekend back-to-back. Behind Paul George (27 points), the Clippers fought back in the fourth quarter but it was to no avail.

Trae Young scored a season-high 42 points to help Atlanta end their six-game losing streak with a win over visiting Milwaukee. 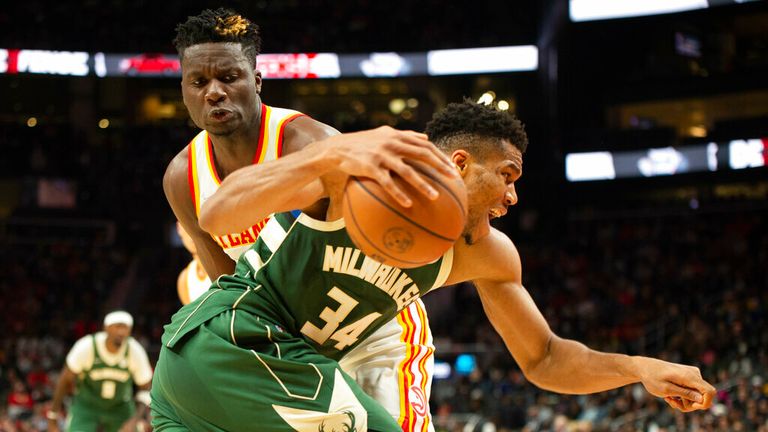 Young was 16-for-26 from the field and 8-for-13 on 3-pointers – matching his career-high for successful threes – and had 10 assists and eight rebounds.

John Collins scored 16 of his 19 points in the second half, and Clint Capela added 12 points and 13 rebounds for the Hawks.

Milwaukee were led by Giannis Antetokounmpo, who returned from missing Friday’s game with a right ankle sprain and recorded 26 points, six assists and five rebounds.

Kevin Durant scored 33 points with Patty Mills adding 29 – including a career-high nine 3-pointers – to lead Brooklyn to a road win over Oklahoma City. 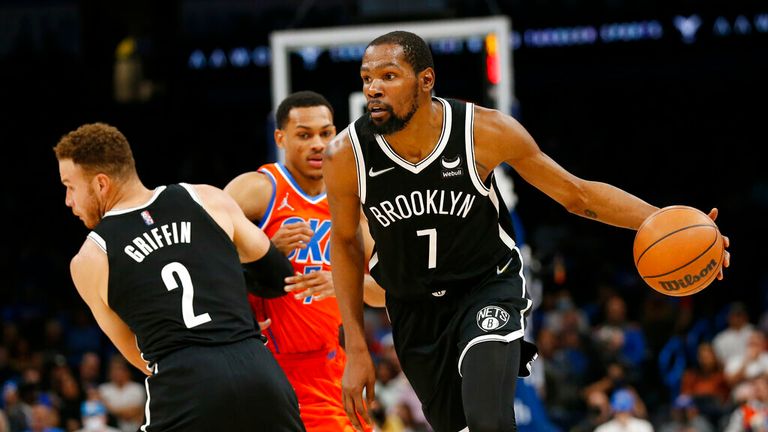 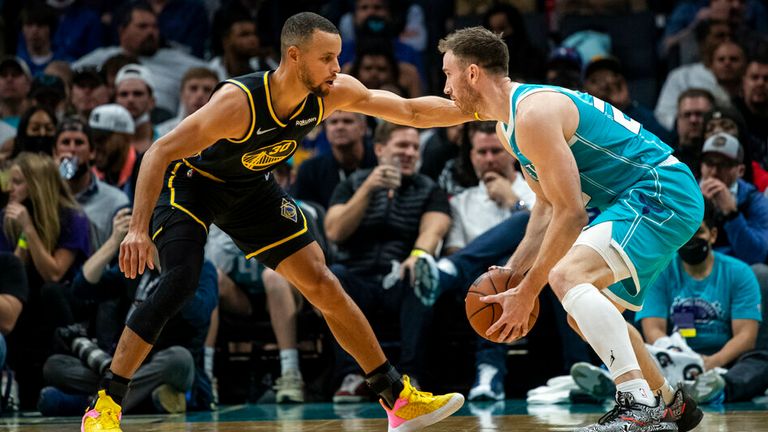 The big contribution came from Terry Rozier, who scored all 20 of his points in the second half as the Hornets stretched their winning streak to three games.

The Warriors, who lost for just the second time in 13 games, had a seven-game winning streak snapped.

Andrew Wiggins poured in 28 points and Stephen Curry, playing in his hometown, had 24 points for the Warriors. Jordan Poole added 13 points and Draymond Green 11. Curry was just 3-for-13 on 3-pointers. Monte Morris finished with 15 points, Facundo Campazzo 13, and P.J. Dozier and JaMychal Green contributed 12 each for Denver, who have won five consecutive games and spoiled the homecoming of Blazers coach Chauncey Billups, a former Nuggets player.

Portland guard Damian Lillard was out with what the team called an abdominal injury that he has dealt with in the past and that he aggravated on Tuesday against the Los Angeles Clippers.

CJ McCollum scored 21, Anfernee Simons had 16 points and Nassir Little and Norman Powell finished with 13 apiece for the Blazers.