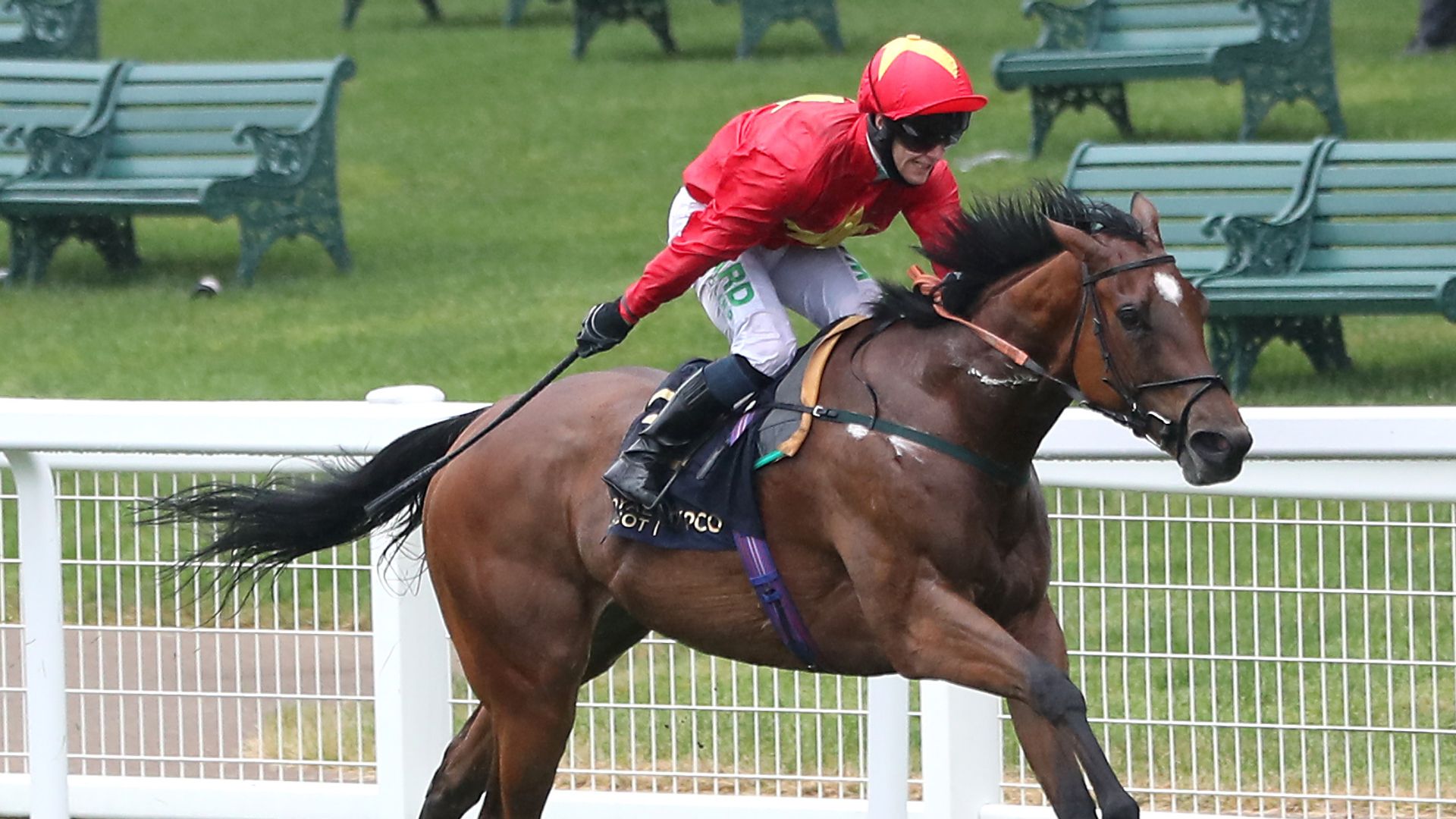 John Quinn is anticipating another bold showing from the ultra-consistent Highfield Princess in the Japan Racing Association Sceptre Fillies’ Stakes at Doncaster on Wednesday.

The four-year-old has yet to finish out of the placings in seven outings so far this season and has shot up a full 26lb in the ratings.

Since dominating her rivals in the Buckingham Palace Stakes at Royal Ascot in June, Highfield Princess has won a Listed prize at Chelmsford, finished a close third in a Group Three at Goodwood and filled the runner-up spot in the Group Two City of York Stakes.

Going back against her own sex on Town Moor, the daughter of Night Of Thunder is expected to be in the thick of the Group Three action once more.

“Touch wood she seems in good form at home, so let’s hope for a big run – let’s hope she wins.

“She’s a very consistent filly who is versatile, genuine and tough.

“She bumped into a Group One horse at York (Space Blues), so fingers crossed she can go one better on Wednesday.”

One of the big dangers to Highfield Princess is Ivan Furtado’s stable star Just Beautiful.

After wins at Chelmsford and Musselburgh earlier in the year, the three-year-old finished a creditable sixth in the Group One Falmouth Stakes at Newmarket before being narrowly beaten in a Group Three in France on her latest appearance.

Furtado said: “It looks like the ground is going to be on the fast side, which is what she needs.

“She won’t be inconvenienced by the drop to seven furlongs, she’s in good order and I think she deserves to win her Group race.

“She was probably a bit unlucky in France. The ground was softer than ideal and it was a typical French race in that it was a bit tactical, the early fractions were slow and it turned into a bit of sprint.

“She came back in good form and is ready to go again. We know she stays a mile, so she should run all the way to the line at Doncaster.”

Double Or Bubble is a leading contender for Chris Wall, while Henry de Bromhead’s Wren’s Breath and Loch Lein from Jessica Harrington’s yard are two interesting challengers from Ireland.

Glesga Gal will be a big outsider for Hugo Palmer, but the Newmarket handler believes she could outrun her odds.

He said: “I’m sure she’s up to this level and I’m desperate to run her on fast ground.

“It’s a hot edition of the race. She’s got black type twice this year on ground that didn’t suit her over six furlongs and a mile and we’re finally getting to run her on nice, fast ground over seven furlongs, which I’m really looking forward to.”