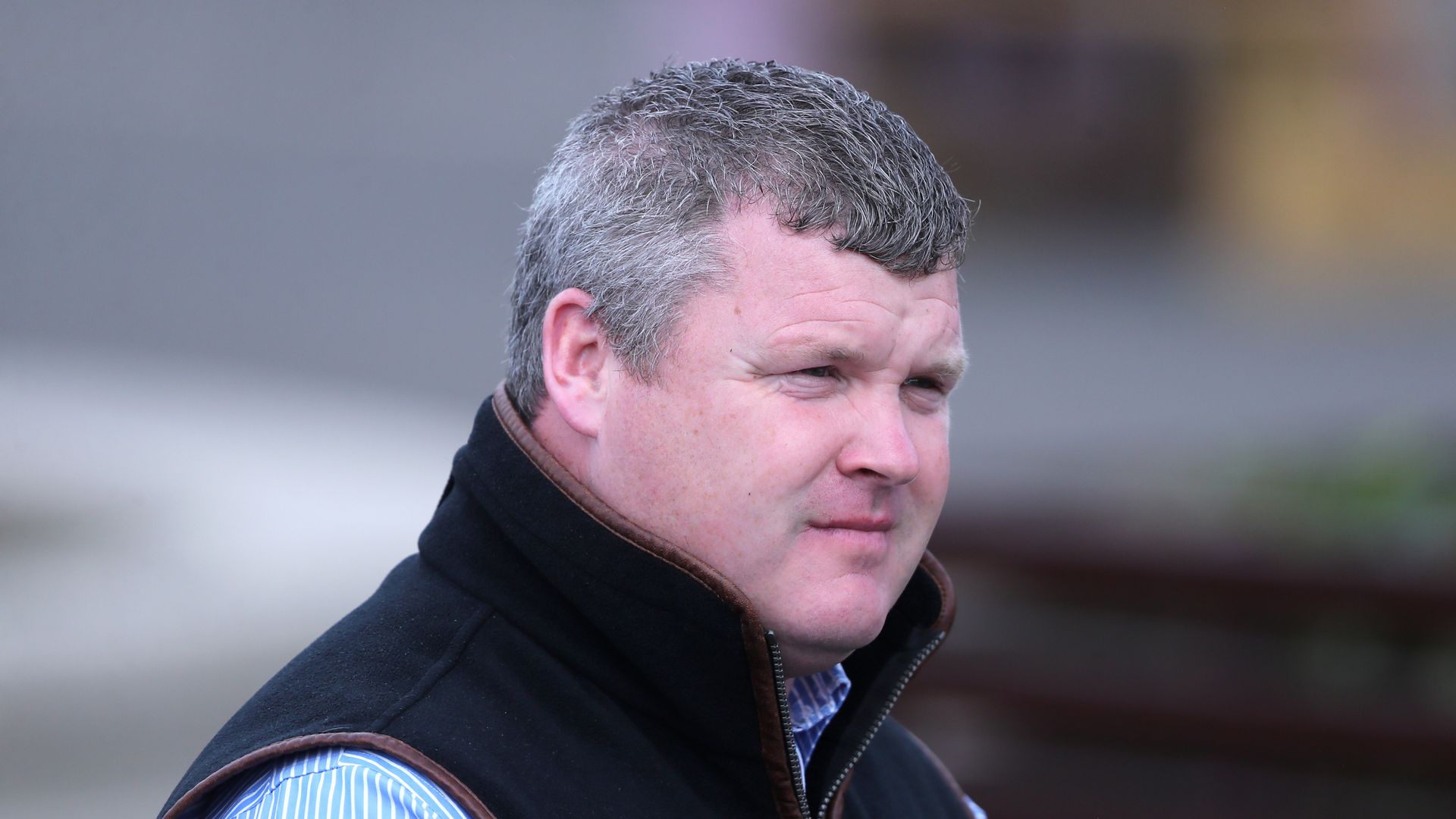 Run Wild Fred halved in price for the Grand National as he got off the mark over fences at the ninth attempt with a commanding performance in the Ladbrokes Troytown Handicap Chase at Navan.

The seven-year-old, one of seven Gordon Elliott-trained runners, led his 15 rivals a merry dance with a bold, front-running display coupled with a superb round of jumping.

Davy Russell had company on Run Wild Fred through Defi Bleu, one of his stablemates, in the early stages of the feature contest on the card.

Mister Fogpatches was always prominent and emerged as the main threat to Run Wild Fred at the business end, but in truth the 4-1 favourite never looked like stopping. He had shown staying was his game when runner-up in the Irish Grand National last season.

Mister Fogpatches was collared in the final strides by Farclas to give Elliott a one-two, seven and a half lengths behind the winner. It was also a double for Elliott and Russell after Hollow Games had won the Monksfield Novice Hurdle.

“I thought they were the two horses that maybe stood out among ours, a lot of the others ran good races,” said Elliott.

“I’m delighted for myself, number one, to win the race, for all the staff in the yard, for all my owners as well. Gigginstown have stood by me 100 per cent through thick and thin.

“It’s proud day to be here at my local track and you can see all the crowd here, it’s brilliant with family and friends enjoying it as well.

“As everyone knows we’ve been through a tough year, but we’re back now and we’re training winners, the team I have behind me is unbelievable.

“You can see all the staff, and the way they turn the horses out, I’m proud of them all. I told them the other day if we won the Troytown they could have a half day tomorrow, so I think I’m going to have to give them a half day!”

Elliott appreciated the atmosphere on a day when Navan celebrated its 100th anniversary.

“I haven’t seen this kind of crowd racing since everything happened, people couldn’t go racing with Covid-19. It’s great to see a good crowd here today and a great atmosphere.

“Alex, my secretary, led him up as well so it’s a great day for her as well.

“I know he was still a maiden over fences, but he had good form. I believe to win these good staying handicap chases they have to be graded or Listed-placed the season before. That’s what the first and second horses had done.

“Both of them could be Grand National horses, but I think the National Hunt Chase could be written all over this horse.

“Michael (O’Leary) might have different ideas and it’s a long time from here to March. I think the race is made for him and I’m a big believer in going for the race you think you can win.”

Run Wild Fred was cut to 6-1 favourite from 12-1 with Paddy Power for the National Hunt Chase at Cheltenham, and to 16-1 from 33s with Betfair for Aintree.