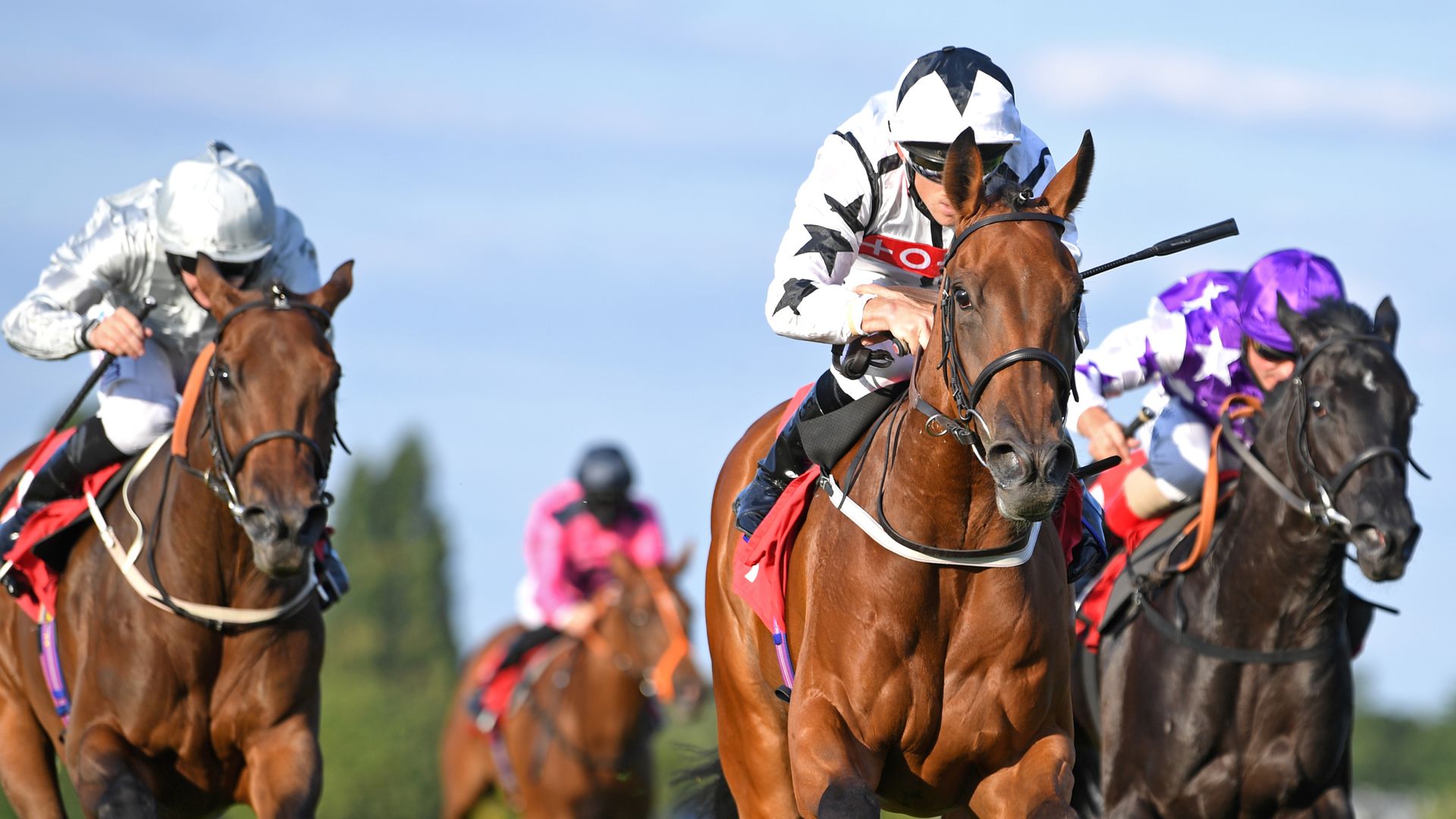 The 1000 Guineas third will be the North Yorkshire trainer’s first runner in the £500,000 contest, and is expected to relish conditions.

Fahey, whose filly will be ridden by Paddy Mathers, said: “I know she won the Prix Calvados on soft ground, but she’s a filly I’ve always wanted to get on quick ground. I’ve only had two opportunities this year and she was third in a Guineas and second in a Group Two in Ireland.

“She’s also a filly I’ve really wanted to step up in trip, but I’ve just never had the opportunity. Every time I found a race for her, it has rained all week, so it’s bound to rain before the race tomorrow!

“I do feel a mile and a quarter is where she needs to be. She’s been crying out for 10 furlongs. She needs to improve, but she might.”

David O’Meara’s globetrotting stalwart Lord Glitters was fifth last year. He has a 3lb penalty for his Group One win in the Jebel Hatta in March.

O’Meara said of Jason Watson’s mount: “I certainly think he still retains his ability. He had a very good winter in Dubai after running fifth in this race last year, and he was second to a progressive Godolphin horse (Real World) giving weight in the Group Three Strensall Stakes at York.

“His couple of races after that haven’t exactly gone to plan but he’s an old horse now and he feels his joints, so he likes the warmer weather.”

Appleby said: “We’ve been purposefully working back from the Bahrain International as it’s a race which is great to be part of. I was pleased with his comeback run in the Group Three Darley Stakes, on a track which doesn’t suit him.

“We got what we wanted out of it and hopefully he now has his racing brain back and engaged. I think the style of the race will suit him in Bahrain. It’s a slick track there and the tight turns will suit him. If he goes there with his old A-game, he’s going to be a big player.”

He added of Zakouski: “He’s been a competitive horse who we’ve seen mainly in Dubai. He’s another horse who I feel the conditions of the race will suit and I’m looking forward to running them both.”

Like Fahey, Charlie Hills is happy to see fast ground for Pogo (Kieran Shoemark), last seen finding only Benbatl too good in the Joel Stakes at Newmarket.

He said: “Pogo needs fast ground. It looks like there will be plenty of pace on and the track should suit him.

“He’s been third in a Group One and his last run, placed in a Group Two, was as good as any. A lot of the track is downhill and if ever a horse is going to go a mile and a quarter, this is probably one of the tracks they should try it on.

“It suits the speed horses. We ran Afaak here two years ago and he was fourth, and he was a miler.”