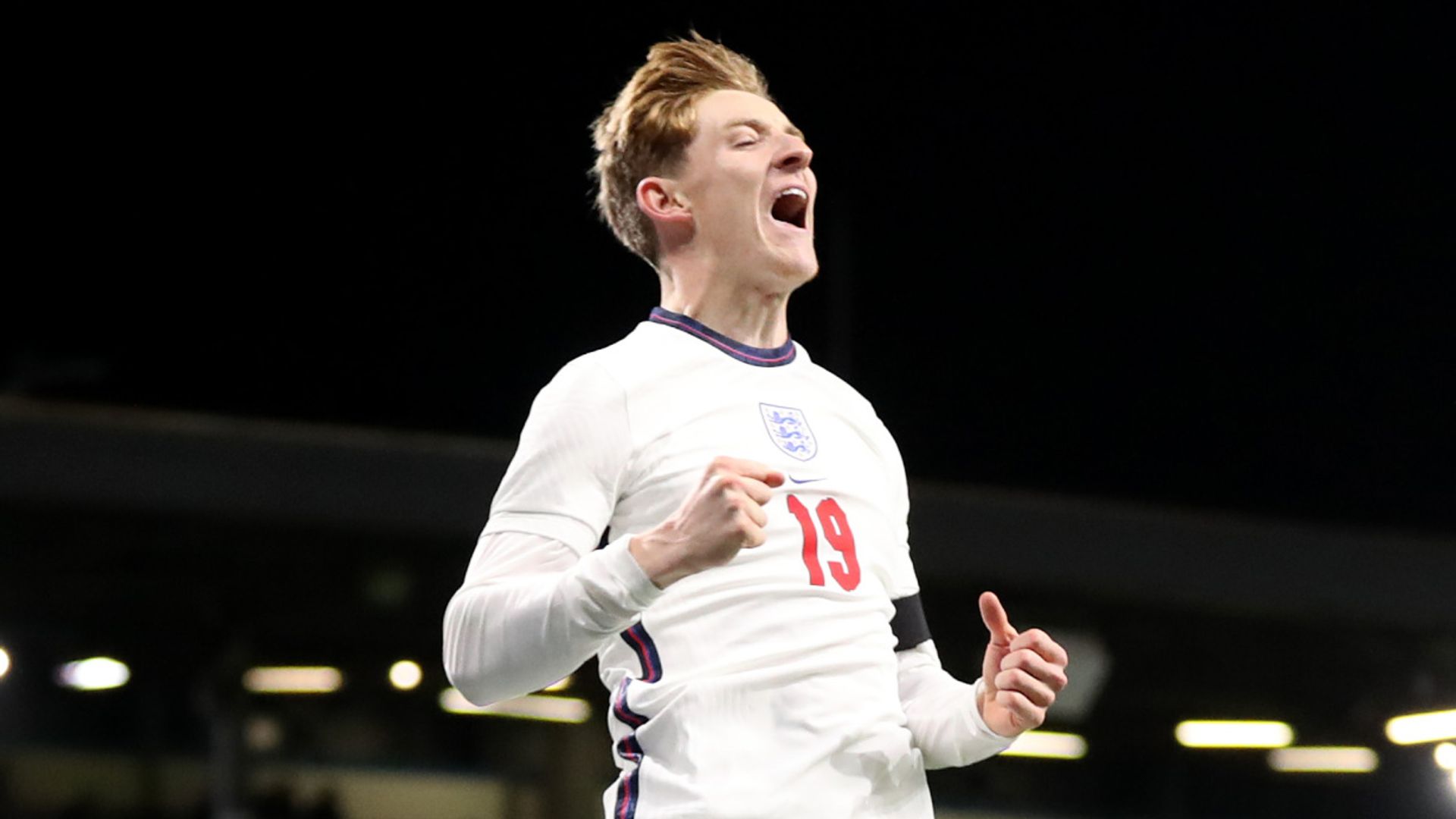 Anthony Gordon and Folarin Balogun both scored on their first England U21 starts as the Young Lions saw off the Czech Republic U21s 3-1 in Euro 2023 qualifying at Turf Moor.

Everton striker Gordon had only received his first U21 call-up last week, but immediately repaid Lee Carsley’s faith for including him in the starting XI, quickly making his mark on his debut. Within five minutes, his strike was helped into the net by Filip Kaloc’s leg (4).

While some may have debated whether it was an own goal or not, there was no denying the second was Gordon’s for the taking as he turned home from Conor Gallagher’s saved shot (11).

Folarin Balogun was also making his first U21s start – replacing the suspended Rhian Brewster – and nabbed his maiden goal as he turned home from Jacob Ramsey’s wonderful through ball (30).

The Czech Republic had just one shot on target and it came from the penalty spot. Luke Thomas clipped Adam Karabec inside the area, with the midfielder dispatching the spot-kick himself. However, it did little to inspire a Czech comeback as England saw out a quiet second half for a vital three points.

The Young Lions move up to second in Group G of the U21 European Championship Qualifiers, cutting the Czech Republic’s lead to two points. However, England do have a game in hand as the campaign continues.