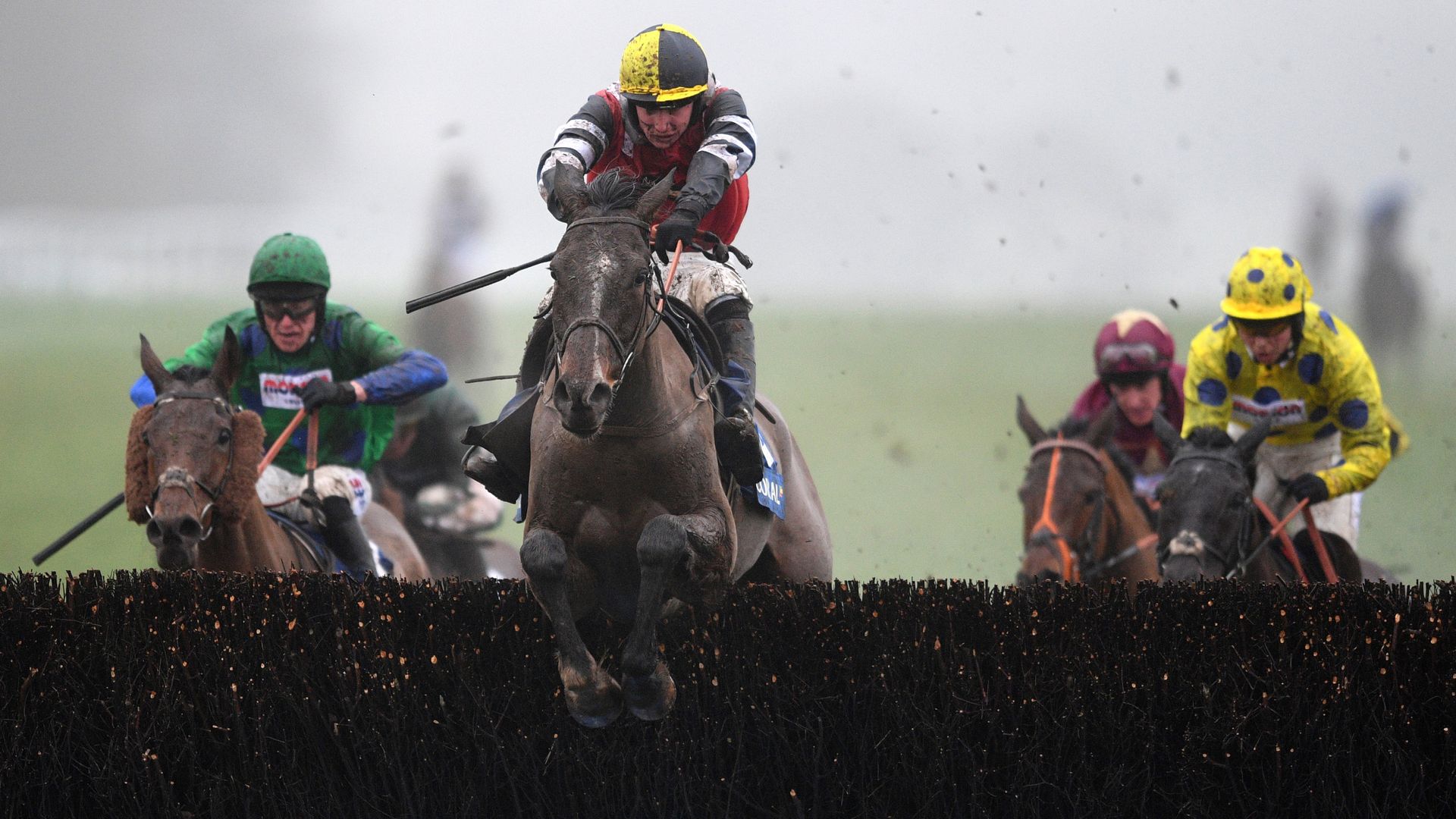 Christian Williams is contemplating a choice of several different routes with prolific staying chaser Potters Corner – once his seasonal debut is completed at Aintree this weekend.

Potters Corner is due to return in the Every Race Live On Racing TV Veterans’ Handicap Chase on Sunday – his first start since pulling up in the Grand National last term.

An initial plan to start the 11-year-old’s season at Chepstow this month was vetoed because of unsuitable conditions – but the going is likely to be more to his liking on Merseyside.

Williams said: “I’m just looking forward to getting his first run of the season – we had him ready for Chepstow, but the ground was a bit quick.

“I think we’ll have plenty of rainfall (this week) – and even without the rain, Aintree do a very good job of the ground, so we’re looking forward to running.

“We couldn’t quite get him right last year, but he hasn’t got masses of mileage on the clock and he’s a horse we’re looking forward to running this year – and hopefully winning another big race with this season.”

Potters Corner is a Welsh and Midlands National winner and has also turned his hand successfully to the cross-country chase at Cheltenham, finishing third in the handicap version of that race last November.

All three contests are options for him again this season, along with the veterans’ chase series in which he is set to begin his campaign.

Qualification for the final is a possibility, but a good run in the race could also see him aimed at one of the regional Nationals again – or Chepstow’s Christmas showpiece.

“There are different angles we could take,” added Williams.

“The veteran series is a great series, as well as the cross-country races – they’re a brilliant idea.

“Hopefully he’ll qualify for the (veterans’ series) final, but if he runs above himself and shows that he’s capable of winning another Welsh National then we’ll go down that route; if it looks like he needs to run in the veterans’ final then we’ll do that, or we could go down the lesser National route or the Eider Chase.

“After his first two or three runs we’ll probably go to Aintree or straight to Cheltenham for the cross-country race (at the Festival), so options will be up in the air until we get those first few runs out of the way – usually he comes on a lot for his first run.”