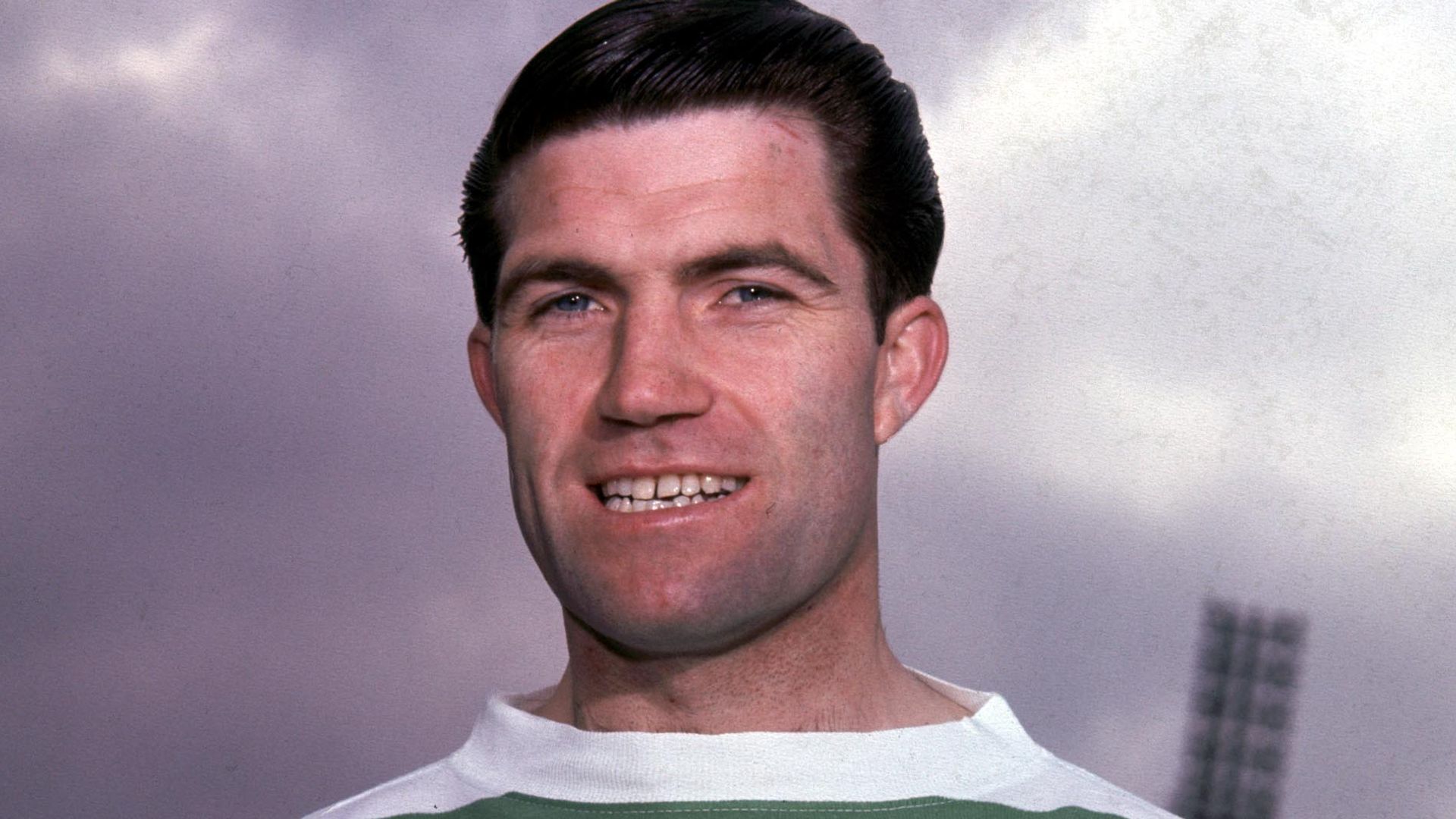 Auld, who was diagnosed with dementia in June, made history as part of Jock Stein’s side who became the first British club to win the European Cup with victory over Inter Milan in 1967.

The midfielder scored 85 goals in 283 appearances over two spells for Celtic.

A club statement read: “Bertie was a legend of the club for his many achievements in the green and white Hoops throughout his playing career, and he was adored by the entire Celtic Family for the passion and love that he always showed for Celtic.”

Celtic chairman, Ian Bankier said: “I don’t think words can ever adequately describe what Bertie meant to the Club and our supporters. He was a giant of a player, a giant of a man and quite simply Mr. Celtic.

“He scaled the greatest of heights as a player with his talent but it is who he was as a man that made him so much more to us all.

“He enriched all our lives so greatly with his humour, his character and personality and for that we will forever be grateful.

Auld also played for Dumbarton, Birmingham City and Hibernian before moving into management.

He managed Partick Thistle in two spells, along with Hibernian, Hamilton and Dumbarton.

“Bertie was one of footballs greatest ever characters and the life and soul of every event he attended,” added Celtic.